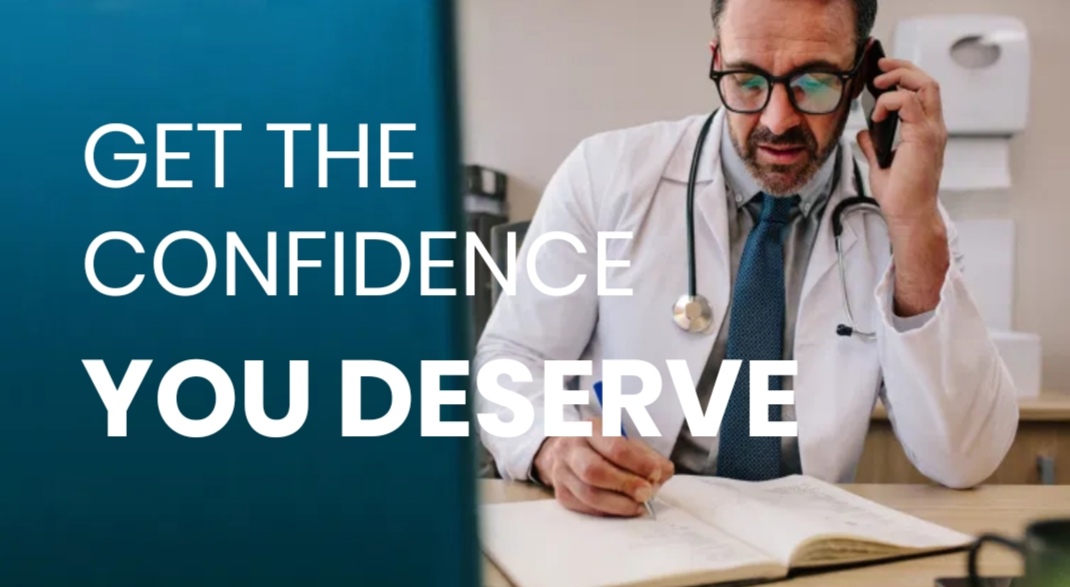 Men’s Health Clinic has helped thousands of South African men eliminate symptoms of erectile dysfunction (ED) and restore the confidence they were lacking.

1 in 3 men suffer from sexual dysfunction. Thousands of men are unnecessarily suffering in silence. Having a problem is nothing to be ashamed of. Not doing anything about it is.

What is Erectile Dysfunction or Impotence?

Erectile dysfunction (ED) refers to problems with achieving and maintaining an erection for satisfactory sexual intercourse (sometimes called impotence).  “Ejaculating too quickly” (often called premature ejaculation or rapid ejaculation) is another common sexual difficulty that men face.  These conditions are separate, but can occur together.  Of all the conditions men face, sexual difficulties are the most personal.

ED is extremely common, afflicting an estimated 30 million North American men.  This does not mean that erectile dysfunction is inevitable or permanent, and today, there are many modern treatments available. With Acoustic Wave Therapy, we can now also offer a CURE for erectile dysfunction.  No matter how long a man has been experiencing these problems, he can be treated successfully.

There are two categories of ED: Physical ED and Psychological ED. Physical ED may result from damage or deterioration to nerves or blood vessels of the penis.  It may also be caused by problems with hormones like Testosterone or might be as a result of a more significant underlying medical issue.  Many drugs, and alcohol, uncontrolled diabetes and smoking to name a few, can damage arteries and cause ED as a side effect. Nerves damaged by spinal cord injuries, multiple sclerosis, or surgery can also give rise to erection difficulties.

Psychological or emotional ED arises from fear, stress, worry, anger or frustration.  It may also develop from “performance anxiety” (a man’s fear that he won’t perform well during sexual intercourse), or from the embarrassment of premature ejaculation. 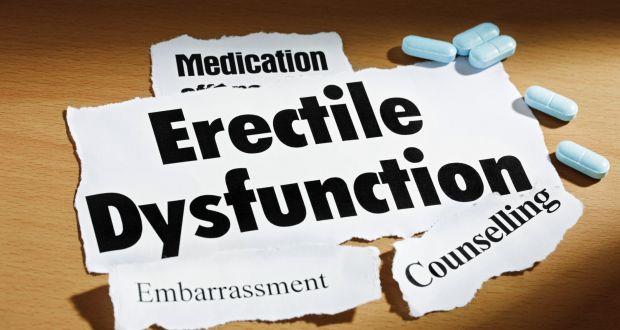